At the end of February and the beginning of March, everyone was pretty "busy" with parties, lots of meetups and events that were going on due to "Apokries" (as we Greeks call it). It's something like Halloween but it lasts almost 2 weeks and it ends with the carnival, which takes place in lots of different cities in our country. For second year in a row my friends and I decided to go to Rethymno and also take part in the parade as bunnies (Rethymno's carnival is one of the biggest here in Greece). We arrived there on Saturday afternoon, got ready for our night walk and clubbing with some more friends. WHAT an experience. The whole city was in that mood of carnival, noone was sleeping, everybody was doing their thing. I saw families with children, I saw normal people, I saw a bunch of drunk people, I saw people on the streets half naked singing and drinking and dancing and falling down and ohmygod, that whole atmosphere was insaneee. The following morning was the carnival, we put on our costumes and met up with the rest of the girls. The parade was craaaazy fuun but so damn tiring. Again all that crazy atmosphere on the streets was on, so we changed, had dinner, enjoyed the joy and energy of the city for those last hours there and then came back home late at night. Take a look of some pictures or even check out the pictures of last year's carnival (written in Greek though). Pictures don't say much, everyone was so bored to take pictures since they were just enoying the moment, these are some random ones. Hope you enjoy them as much as I did those days. :D 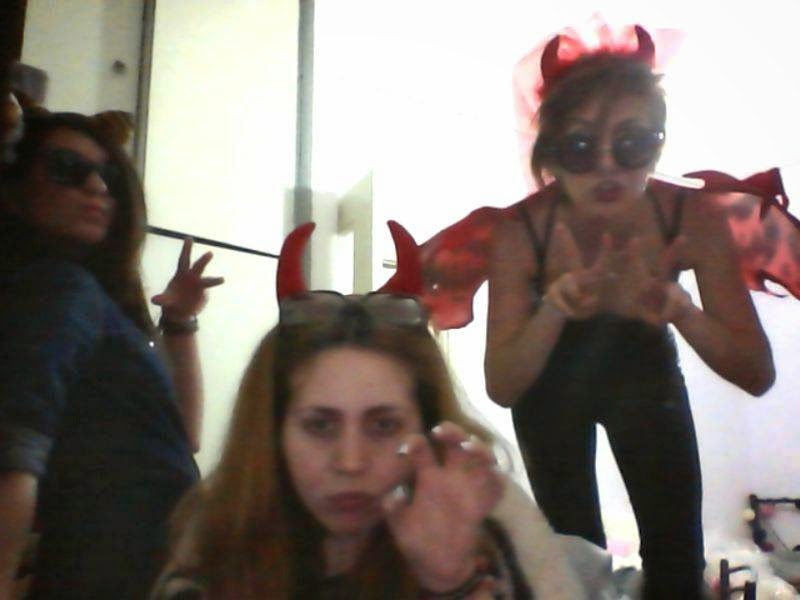 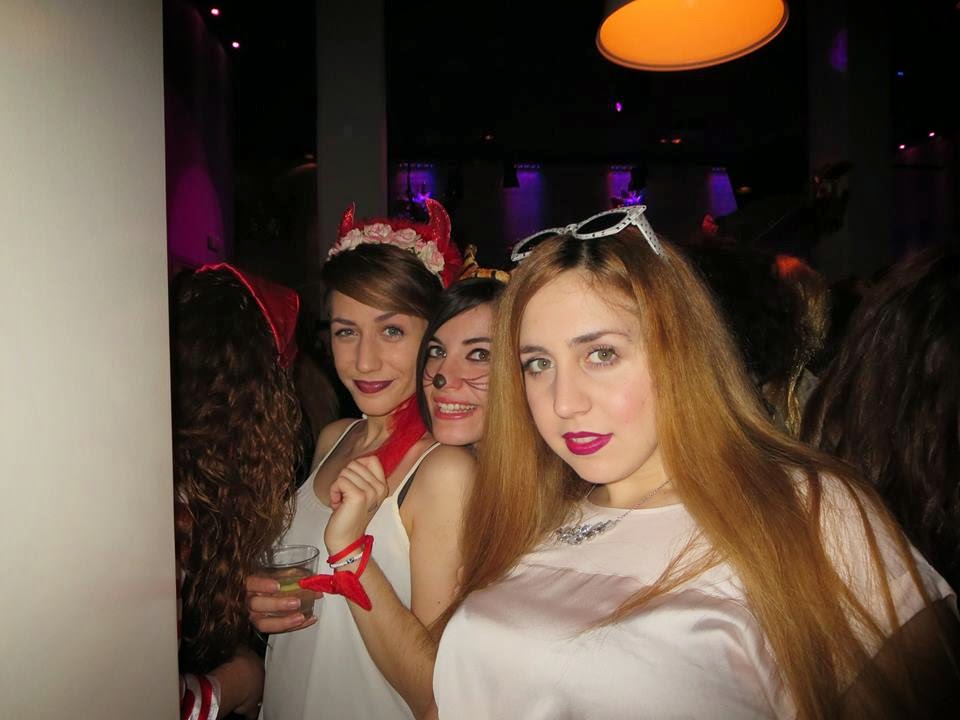 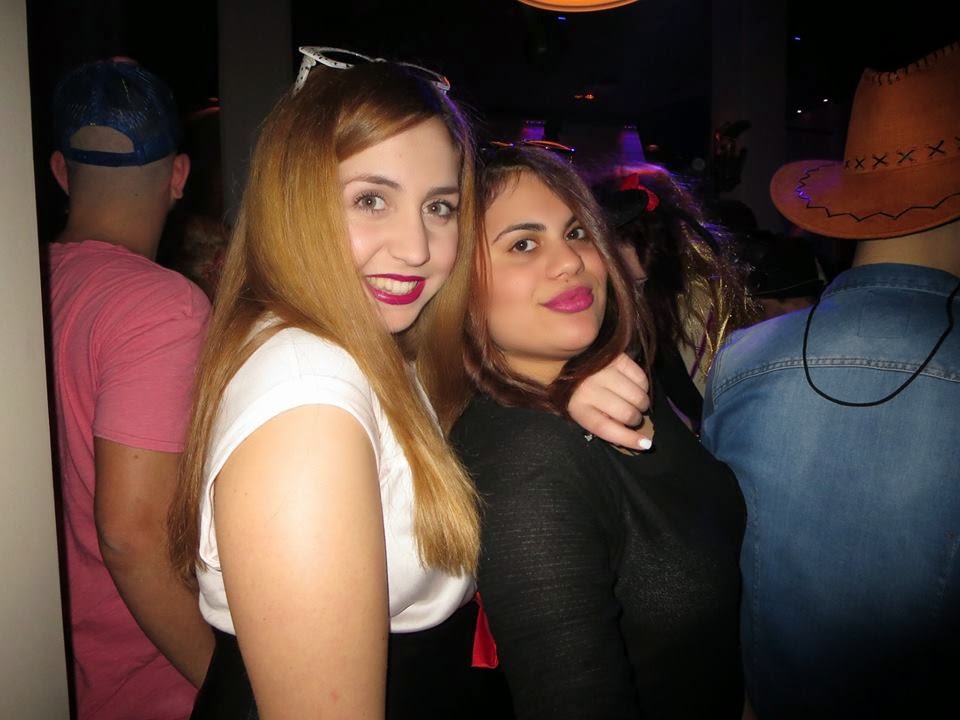 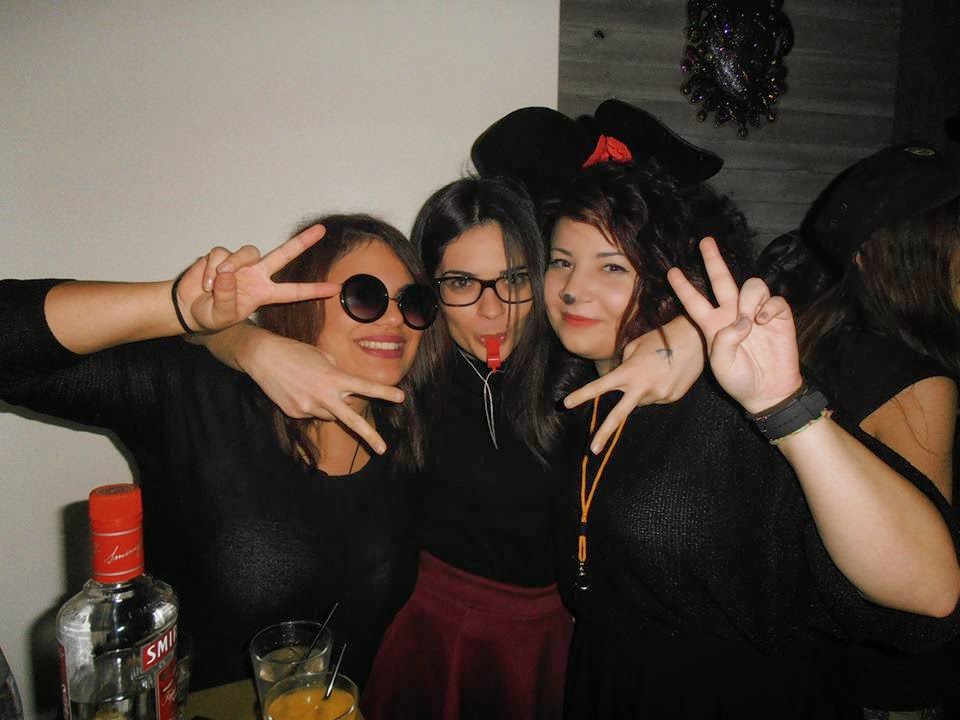 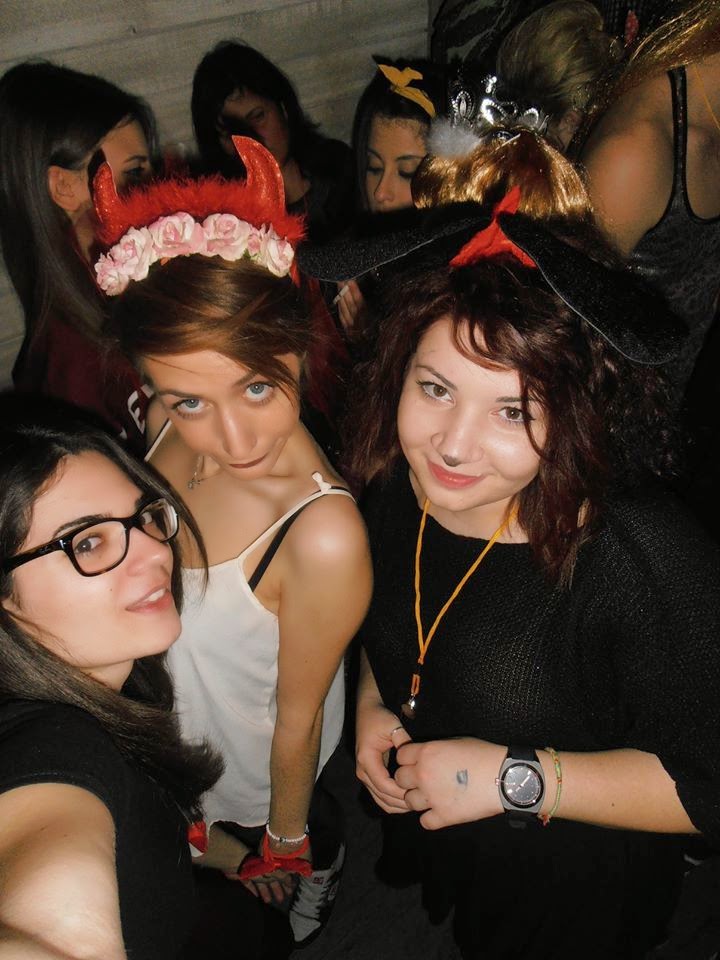 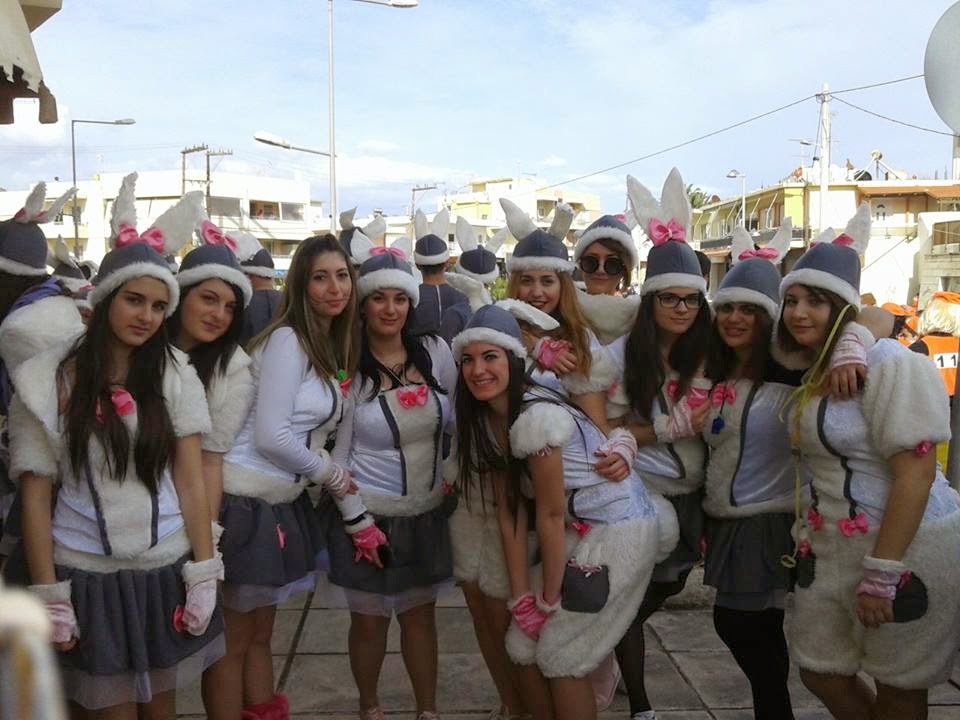 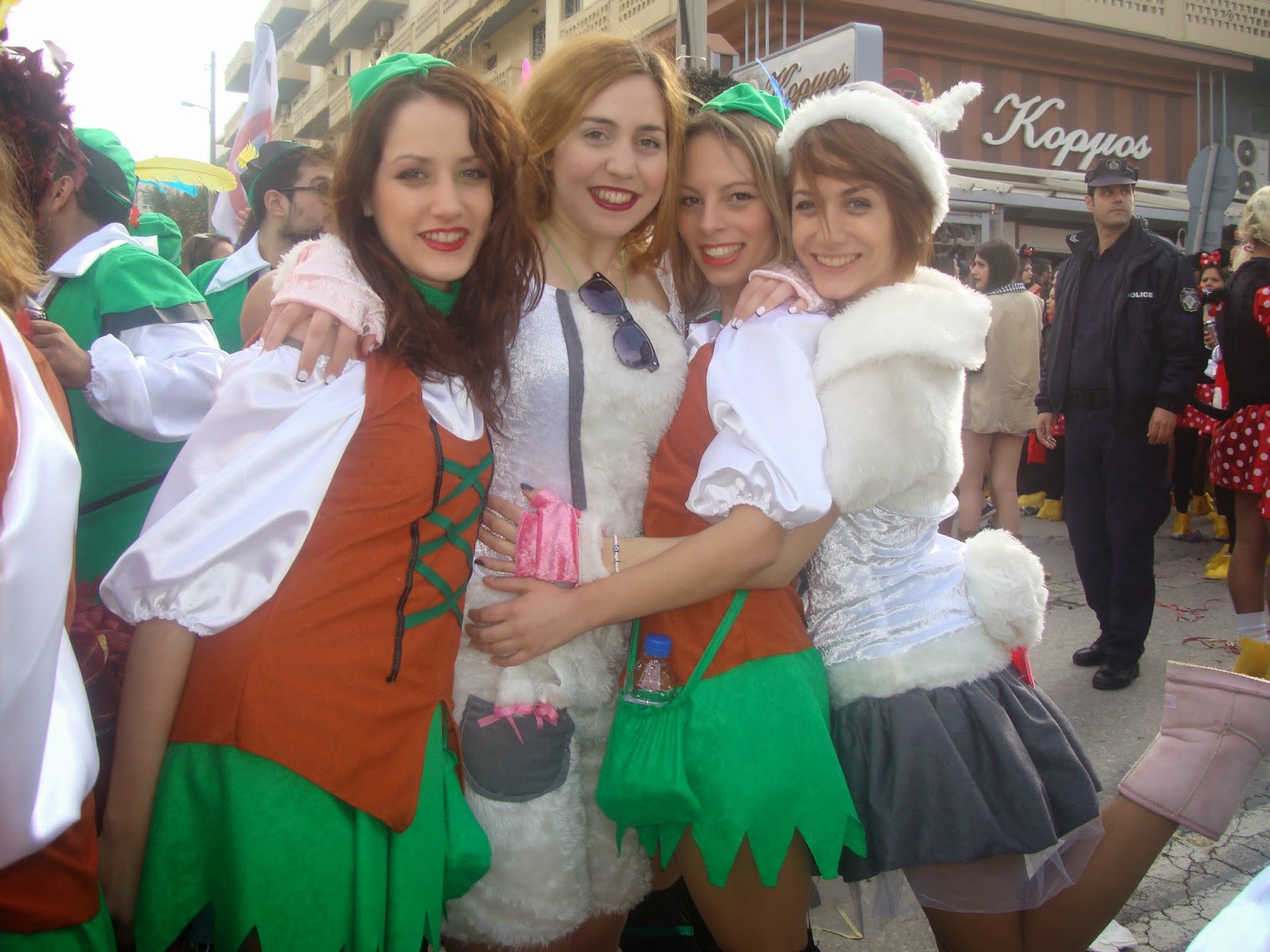 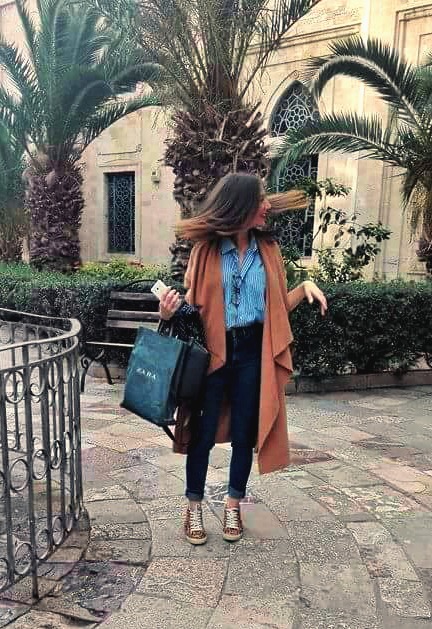 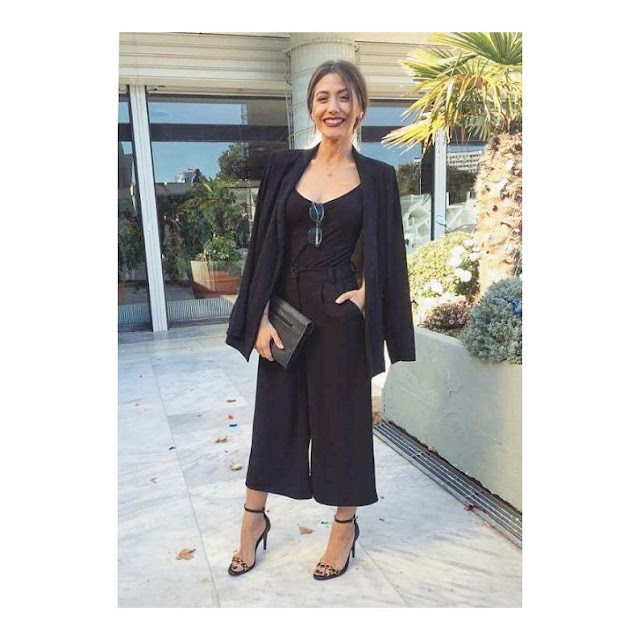